Evolve and dominate! Have fun!

Swim and kill your opponents! Using a swordfish tusk as a sword and stabbing other swordfish. Can you became the strongest player of the arena? This fierce multiplayer game pits you against other angry, deadly creatures. You’ll never get the chance to sit still with over 30 other players launching themselves. Pixel Swordfish.io is a io game about cute creatures piercing each other. Dash to your enemy and kill them! Your goal is become the creature with biggest nose in the world.If your nose touches another player, he will explode and you will get another point. But if others run into YOU, then you are defeated and game is over. In Pixel Sword fish .io game, you have a chance to win even if you have tiny nose. You can attack from sides or rear of a much larger and bigger nose player to defeat them, no matter how big your nose are! HOW TO PLAY: Control with Joystick your direction. Using a boost button (the lower right corner of the screen) can make your worm creature to run faster with higher speed but running fast will reduce your energy! (need time to fill it up). Dash into opponents like a arrow and Kill enemies to rise your nose and get stars. Popup the balloons to get more stars. Get characters with different noses in shop. Pixel Sword Fish io game have 6 modes: * Classic --- you are fight with other worms collecting stars, rise and evolve your tusk, trying to earn trophy to unlock next Arena. * Team play --- players dived on and each team have a ticket count so when there is no more ticket you can't revive until game over. * Survival --- 50 crazy players in one room! The rule is simple one life, you don't have another chance ! * Kill the king -- in this little rom one is a king with big tusk and body and other players trying to kill him to became the new king so defend yourself or attack depends who you are on that time. * Smash --- overcrowded tiny room with angry players you should be very fast with good reactions to survive in that insanity, no escape from this place . * One sword pro --- only true masters who are really fast (who craft more than 1200 trophies) are allowed to play in that room only one sword characters are allowed no slither movements are welcome here. So, what are you waiting for? get this cool new app now! Develop your battle skills start the war and try to survive in crowded and dangerous water world. *Attention this app requires good internet connection! * If you have any idea or suggestion please contact us on Facebook 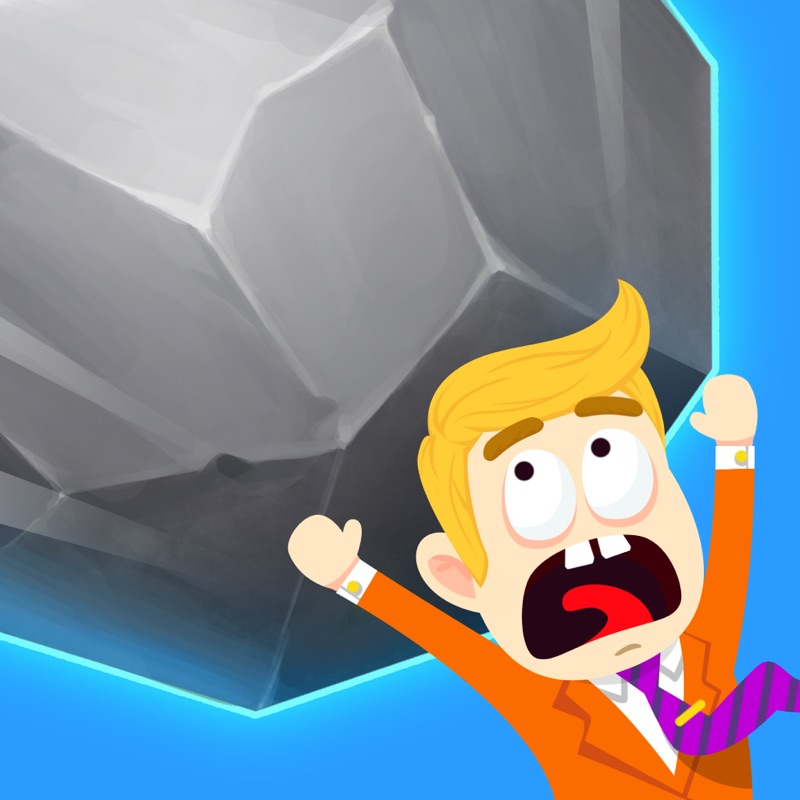 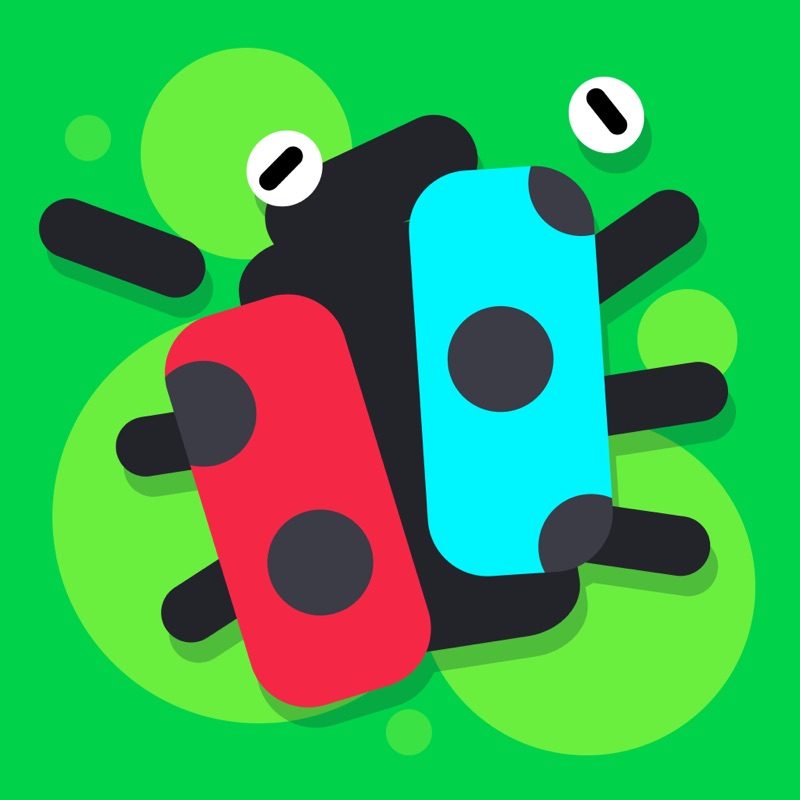 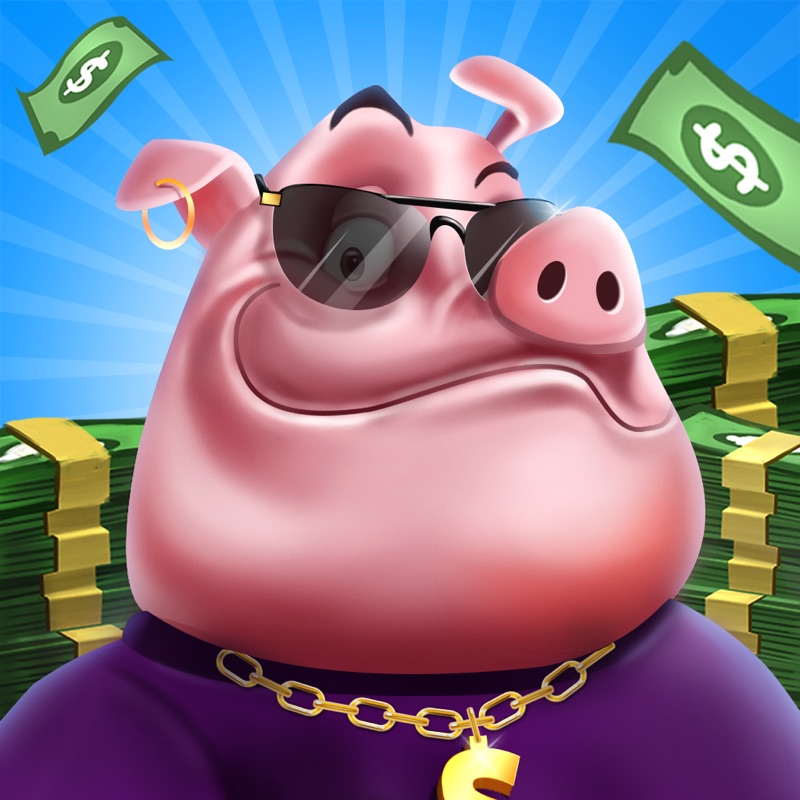 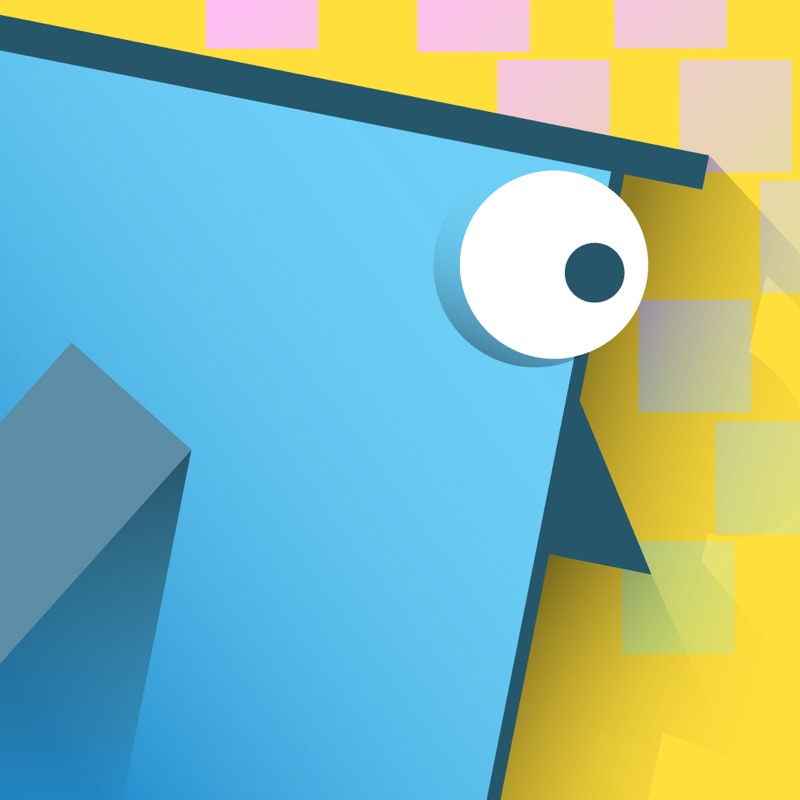 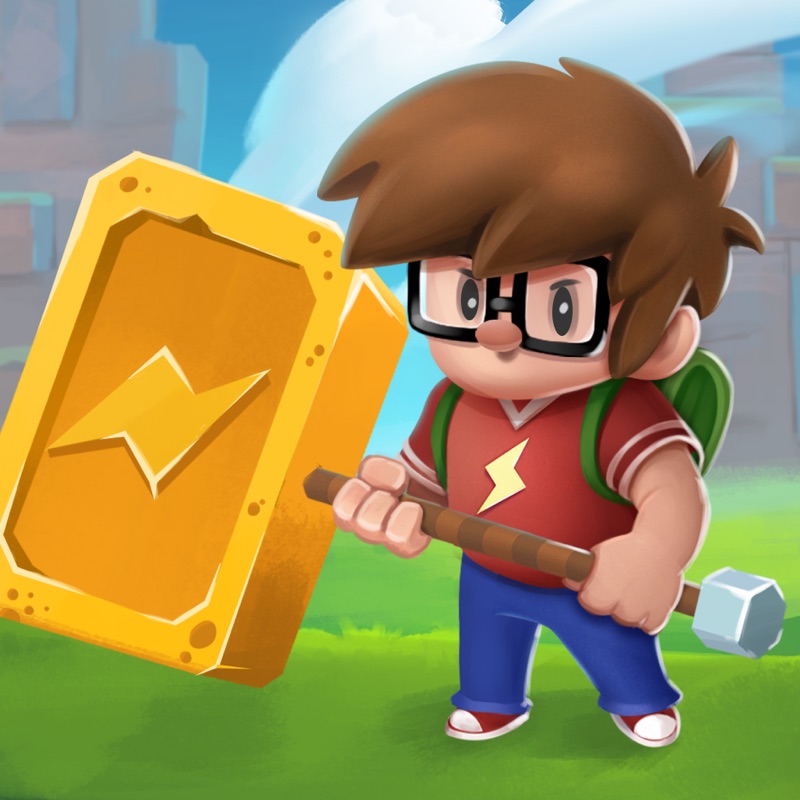 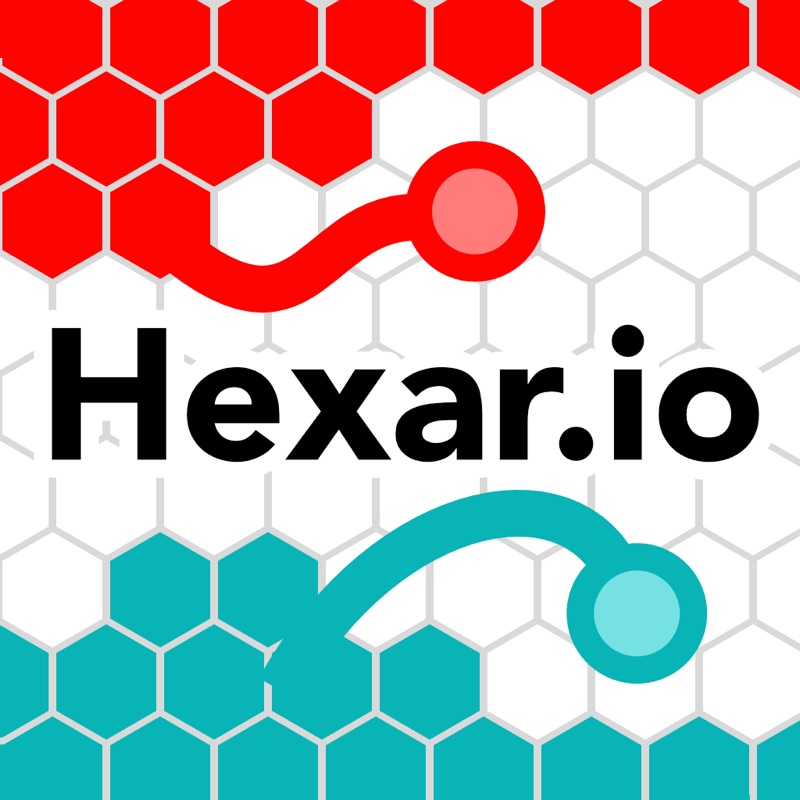