The best first person shooter (fps) action game! Be the best professional sniper and assault in every environment! The New Shooter experience. The first game to take advantage of the new 3D-TOUCH CONTROL. Join the resistance and Command this revolution like a real war hero. Take your weapon, strike the enemy army with a hail of bullet, grenades, massive guns. Release the Fury of this War! Try the new zombie event! Don't leave any zombie alive: start to shoot and kill them all! Are you prepared to all the action and adventure in this top fps shooting games? COVER FIRE FEATURES - Engage in fast-paced story missions and use your skills as Assault, Sniper, Heavy, or Support. - Modern control that bring you an unique and addictive fps game experience. Your duty will include spec ops missions, exploding jeeps, controlling drones, controlling and killing drones, or even kill zombies!!. press and shoot now! - HD Graphics with destructible environments, detailed scenes full of particles and grapeshot.. Everything interacts with you and your soldiers. - Become a real veteran soldier in online skirmish mode, put yourself in a frenetic and dynamic adventure with non stop action against other assassins players. Don’t stop shooting with the best commando and sniper mission game. - Supply yourself with a huge real arsenal. You have never seen so realistic guns in shooting games: pistols, shotguns, rifles, snipers, grenades… feel like a real frontline commando! - Face the battlefield from different perspectives. Alternate among your mercenaries in realtime, find the ultimate combination to win the war. Are you ready for the ultimate killing game?. - Set up your assassin soldier squad with their unique skills: hacker, sniper, demolition man... Unlock new epic character like the bazooka-man or the gunslinger! Have you ever seen an inflatable dinosaur on the battlefield? This first person shooter game you will be the hero who lead a squad of veterans through sieged cities, deserts and fields taken by guerrillas, and defeat all kind of enemies in this fps game with the biggest graphic, greatest arsenal and the best gameplay on the store. The ultimate war experience. Intuitive controls designed to create an entirely immersive sensation. Take cover, aim, shoot and eliminate this hazard. be the best shooter ever! As the leader of the rebellion, you will face the army of the enemy corp: elite soldiers, lethal special units, mechs with impenetrable shields, powerful tanks… Take the control of the battlefield, deal with the conflict as real modern combat. Become the legend of top shooting games and most addictive fps multiplayer. - Challenging Story mode. Fight against Tetracorp and lead a mercenary riot on every mission. The most engaging shooting games ever. - Feel the new experience unique in shooting games. Press the screen, pull the trigger and shoot!. "Alpha, Bravo, Charlie, do you copy?" Find the target, aim, and shoot. - Upgrade the skills and guns of every member of your band: make them faster, stronger, more lethal. Equip them with the best guns and gears. Level up your commando squad and lead them to victory. Lead your team of assault and sniper heroes to a war against Tetracorp corporation in the best shooting games. Build your frontline strategy in the battlefield and kill your enemy from all sides. Face limitless ops action in online tournaments game mode.Take your weapons from a killing arsenal and level up your soldiers with unique shooter skills. Get your gun and start shooting Limitless shooter action! Will you be able to annihilate all the enemies in this bloody war? Welcome to the Resistance. Welcome to Cover Fire. *IMPORTANT* CoverFire requires iPad 4 (or newer), iPhone 5s (or newer), or iPod touch (5th Generation). VISIT US: https://www.facebook.com/CoverFireGame/ http://generagames.com 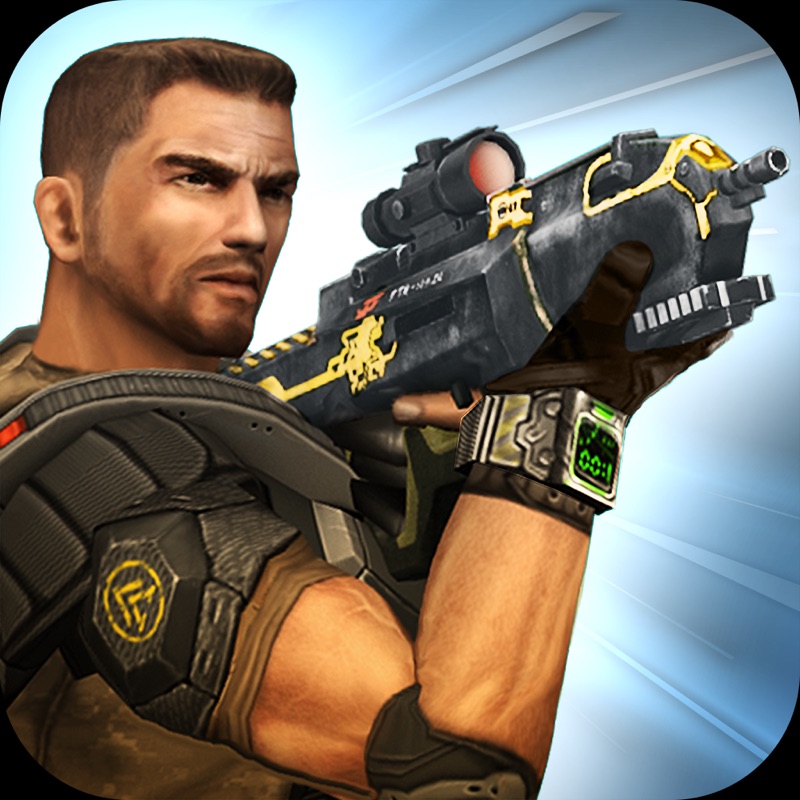 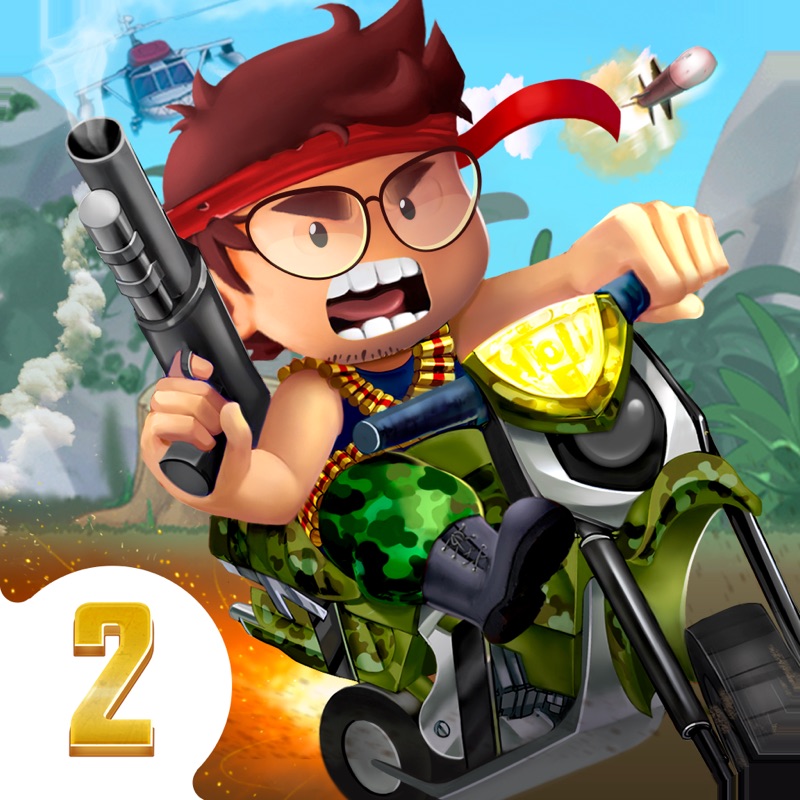 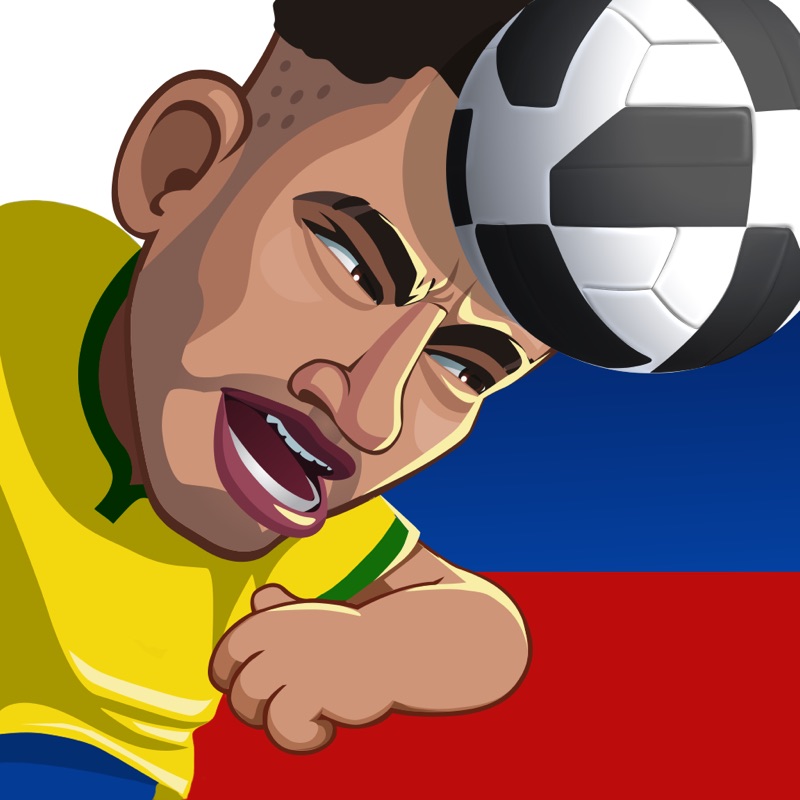 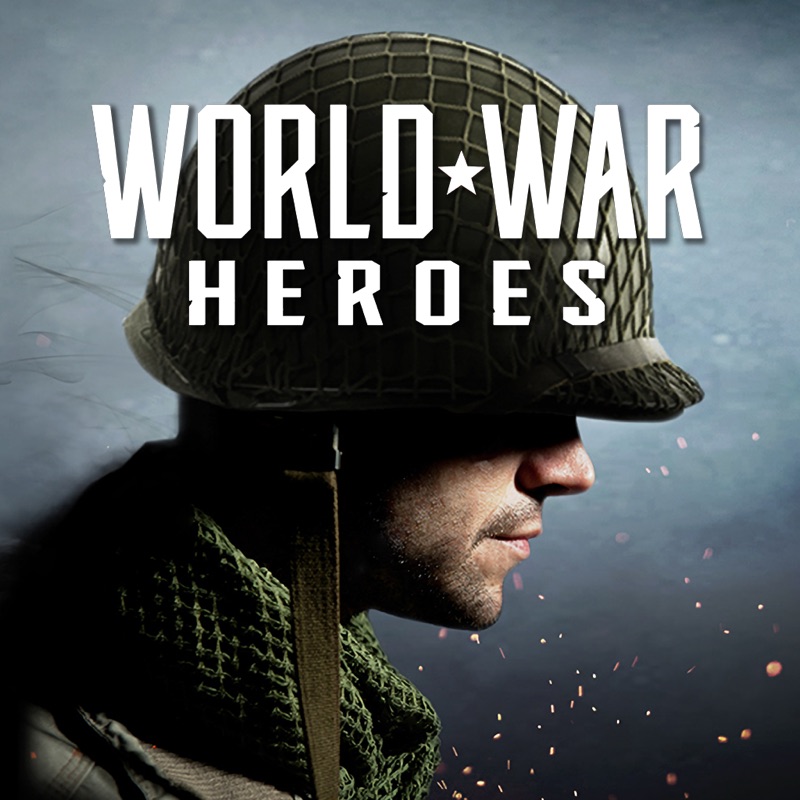 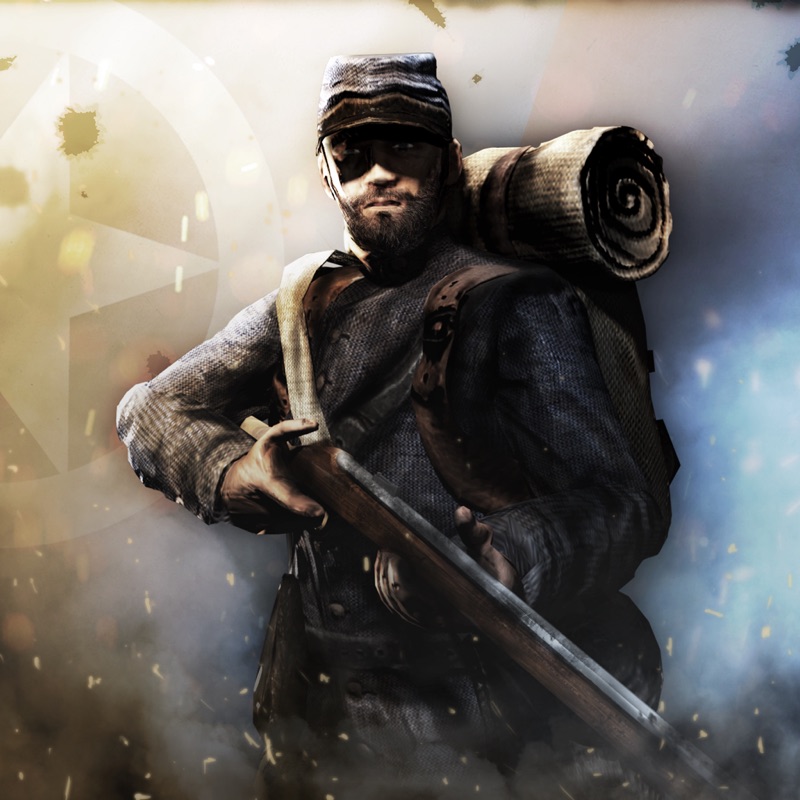 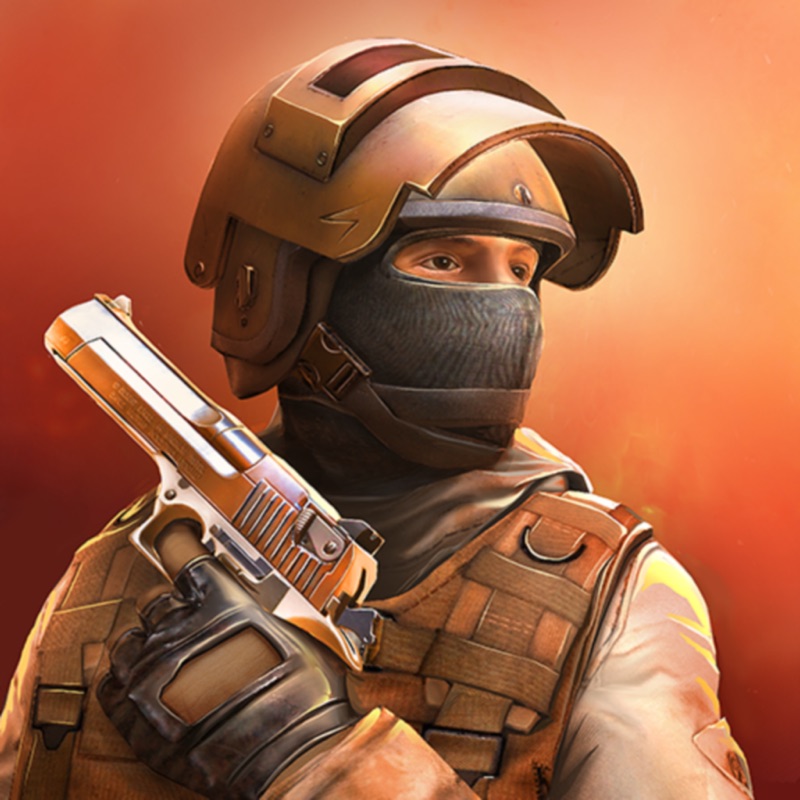